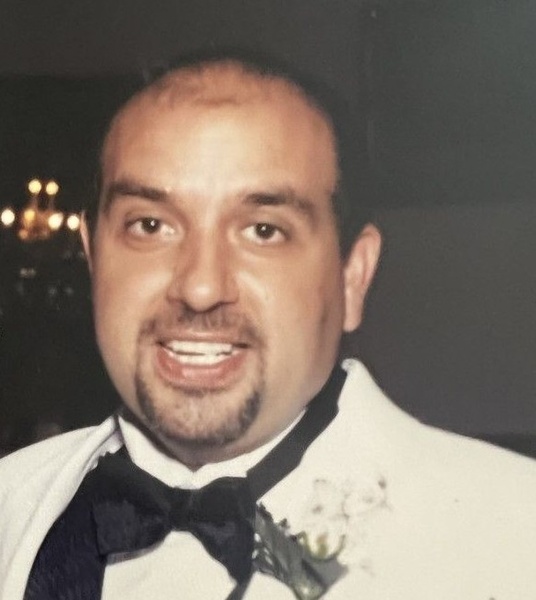 Joseph Licastro, “Joey”, entered eternal life on Wednesday, March 23, 2022 at the age of 56.  Born on December 23, 1965 in Queens, New York, Joey eventually made his home in Woodbridge, New Jersey.  He was a generous and loving son to his surviving mother, Dolores Loiacono and caring brother to his siblings Christy and George Licastro. Joey was a loving father to his son, Vincent Licastro.  Joey was just another kid from the neighborhood.  He worked 25 years for the International Brotherhood of Electrical Workers, Local Union 3 as an A-Journeyman.  His love for his work showed in his dedication not only to the job but to the numerous paths he crossed in his time, he was well known and respected where he made many friends along the way. Although his life has come to an end, his memory will live on.  If he had one wish, it would be to witness his beloved Mets win another World Series.  In loving memory of Joey, “Yeaaah Baby!”

All services for Joseph Licastro are currently private.

Arrangements are under the direction and care of Aftercare Cremation Service, 729 Rt. 18, East Brunswick, NJ 0881

To order memorial trees or send flowers to the family in memory of Joseph L Licastro, please visit our flower store.