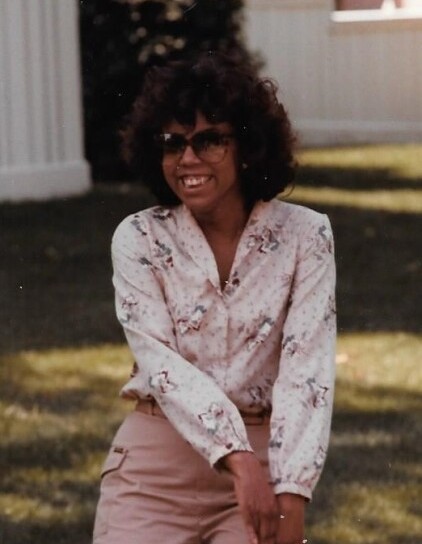 Rossull James passed away early Monday morning February 15, 2021 after a long bout with stage four breast cancer. Known by her family and friends as Roz she was born and raised in New Orleans, La. where she was among the first class of integrated students to attend John F. Kennedy High School. She later moved to New Jersey following the birth of her two sons and returned to school to pursue a career in architecture and drafting. She worked for companies such as Blue Cross, Phillips, and lastly, Jarmel Kizel Architects, & Engineers Inc. She received countless promotions until settling into her career as a Mechanical/Electrical CAD Engineer. Rossull had a deep passion for food, she loved to go out to eat with the family. Her sarcasm, humor, and wit were unmatched. Rossull’s hobbies included sewing, knitting, playing Tetris, and watching movies. Especially movies staring her favorite actor, Denzel Washington. She will be deeply and truly missed.

She was predeceased by her Mother, Celestine; Father, Herbert and brother, Benny. She is survived by her sister Tamara Thompkins; brother Garnett Thompkins; sister-in-law Eva Harper and her two sons Roger and Ross James.

Arrangements are under the direction and care of Raritan Bay Funeral Service, 729 Route 18, East Brunswick, NJ. Cremation is private.

To order memorial trees or send flowers to the family in memory of Roz James, please visit our flower store.
Send a Sympathy Card