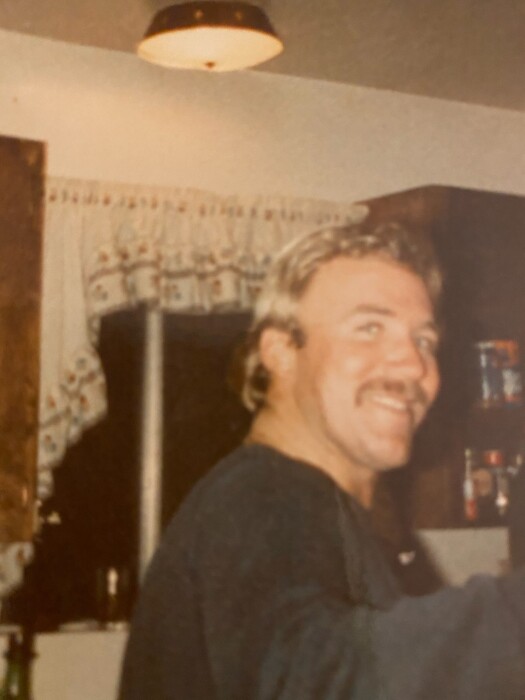 He married Colleen McNulty September 1996 and became father to a dearly loved daughter, Jacqueline Sullivan and to a most cherished son, Nicholas Gambino. They were the loves of his life, along with his four dear grandchildren, Madison and Brielle Sullivan and Lucas and Landon Gambino.

Joey is also survived by his beloved brothers Thomas, Michael and James as well as his truly devoted sisters Lisa and Cami. His beloved siblings Gregory and MaryAnne predeceased him.

An avid sportsman, Joey skied Tahoe, fished lakes and the Atlantic, biked for miles, camped and birdwatched his entire life.

Joey led a full life in which his knowledge of sports played a huge part. He participated in and coached wrestling, and enjoyed all sports , especially because of his son Nick’s prowess in all high school sports, then, together they became avid fans of The Cowboys and N.Y. Yankees.

From childhood to adulthood Joey strove, and succeeded beyond his fondest dreams. He owned his own business, a lovely home, and raised a beautiful family.

He was a proud, loving, and devoted father and son. We grieve the loss of a big-hearted garrulous guy whose big blue eyes and blond good looks hardly equaled his intellect, faithfulness, and loving soul.

Joey’s love of family, his Hungarian and Greek heritage, of life and of God sustained him through life’s perils and misfortunes, particularly the untimely loss of his beloved father his brother, and his sister. Yet, he was ever mindful of the blessings bestowed on him by God.

“What is the measure of a man?” we ask. Is it his physical stature or ephemeral accomplishments? Or is it rather how much he loves and how greatly he himself is loved by all who know the depth of him? For now, we weep, and pray someday we shall meet again “down the road.”

Rest in Peace and love my beautiful boy --- your “only” Mother.

To order memorial trees or send flowers to the family in memory of Joel "Joey" J Nickas, please visit our flower store.
Send a Sympathy Card