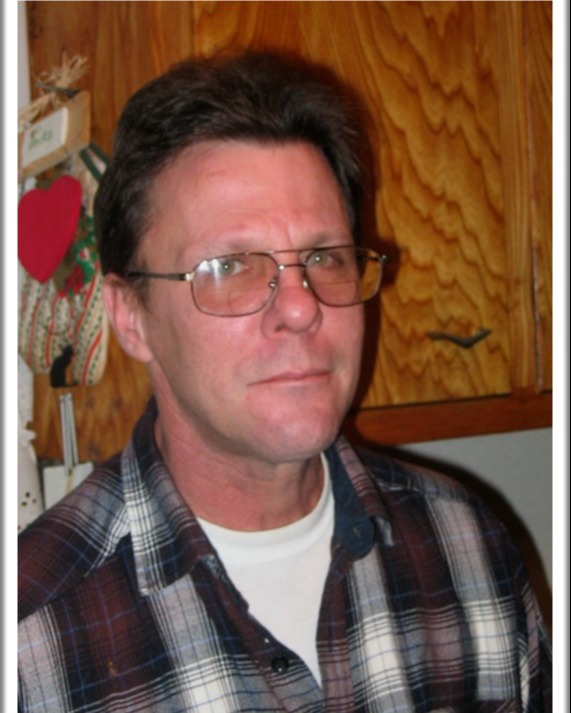 On August 14, 2022 Jack Dana Petrocy passed away in his childhood home at the age of 65.  A resident of New Jersey for a large part of his life he had also lived in Florida, Louisiana and Tennessee.

Jack was a survivor who had been bashed, battered and beaten, often due to bad decisions, but he always somehow managed to keep going.   Known to his family as BJ, and many years ago to the Menlo Park Veteran’s home as Omar, his family was surprised by his passing as all thought he surely would outlive them, like a timex watch he just kept on ticking.

A complicated soul who, similar to his namesake Papa Jack, displayed manic/depressive & addictive tendencies which provided challenges to him and to those around him.  Boy oh boy did he like to talk and tell tales, a natural salesman he could be everyone’s friend when his spirits were up, unfortunately his spirits were not always up.   Jack was a clever person, perhaps too clever as he often worked to find ways around the system instead of working within it, which at times proved detrimental to him.

Despite personal issues, or maybe because of them, Jack had a heart for others who were struggling in this life and tried to help them the best he could, even when he could barely help himself.  In spite of the circumstances he was proud of his time in the Army and his work at the veteran’s home.

Predeceased by his parents, Jackie & Joe, and his 3rd wife, Carol, he left behind his 3 children Jack, Renee & Carmen, 2 grandsons, 2 stepchildren, 3 brothers, a sister, numerous nieces and nephews, 2 ex-wives and some friends who helped him in his last days.

In his own way he loved his kids and in his last years often spoke of regrets for the poor choices he had made and his inability to be the man his father was.  Hopefully those he leaves behind will learn from his examples - both the bad choices to avoid and the acts of kindness and compassion to emulate.

Jack will be entombed in Woodbridge Memorial Gardens.   Do a kindness in his memory.

To order memorial trees or send flowers to the family in memory of Jack Petrocy, please visit our flower store.