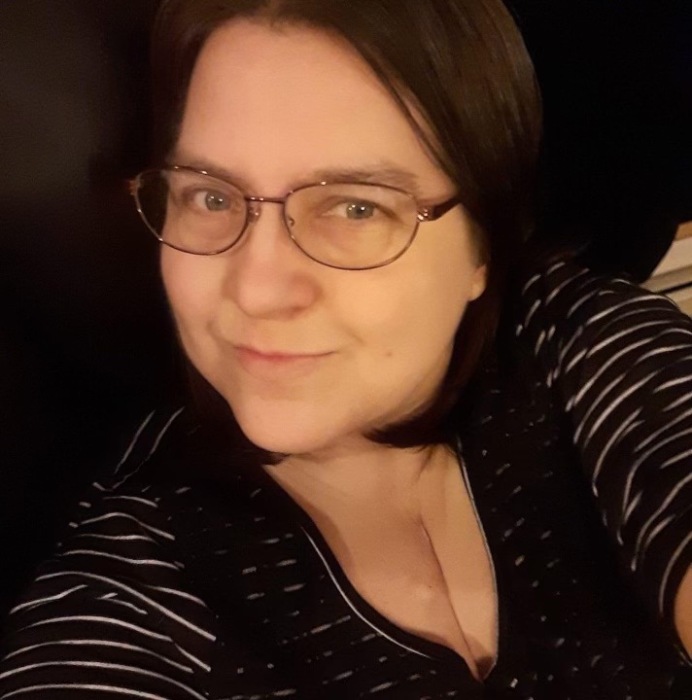 Irene Gritz, 52, of Laurence Harbor, NJ, passed away on May 22 after short battle with cancer.

Irene was born on November 17th, 1968 to John and Cecelia Kurtiak in Perth Amboy, NJ. She graduated from Woodbridge Vocational School in 1986.

She was an avid fan of football, especially the New England Patriots, and enjoyed professional wrestling.

Irene is predeceased by her father John and her sister Cecelia. She is survived by her husband, John; her daughter, Gianna; her mother, Cecelia Kurtiak; and her three brothers, Michael, John, and Mark.

Arrangements are under the direction and care of Aftercare Cremation Service, 729 Route 18, East Brunswick. NJ 08816.

To order memorial trees or send flowers to the family in memory of Irene Gritz, please visit our flower store.
Send a Sympathy Card