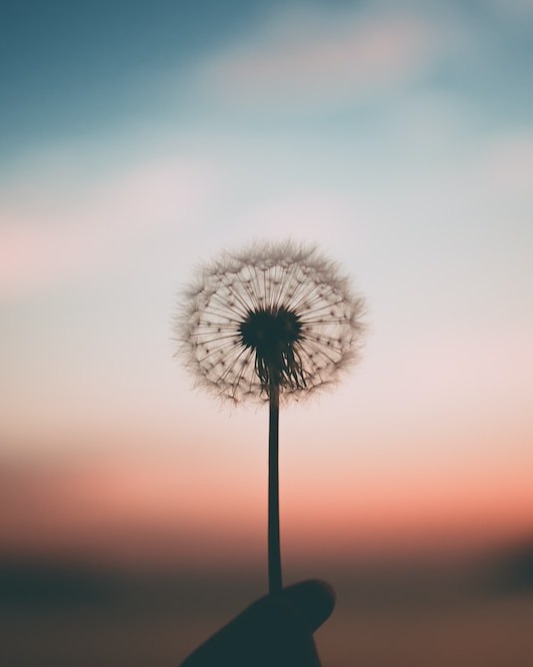 Donald Edson Carter, formally of Butler, Brick and Toms River, NJ, entered into eternal rest with his wife by his side at the Complete Care of Holiday City in Toms River, NJ on September 4, 2022.

Donald served in the United States Navy, was a proud Freemason and Legionnaire. He schooled in horticulture and retired from Brick, NJ Board of Education as grounds maintenance in 1999. Donald enjoyed gardening, cooking, watching Jeopardy, rooting for the New York Giants, enjoyed decorating for the holidays and spending time with his family. He was also an animal lover.

Donald will always be cherished and remembered for being a loving husband, stepfather, brother, grandfather and great grandfather. He will truly be missed and be forever in our hearts.

A memorial gather for Donald will be held and announced at a later date.

Arrangements are under the direction and care of Aftercare Cremation Service, 729 Rt. 18, East Brunswick, NJ 08816

To order memorial trees or send flowers to the family in memory of Donald E. Carter, please visit our flower store.